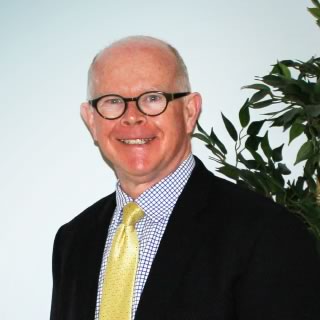 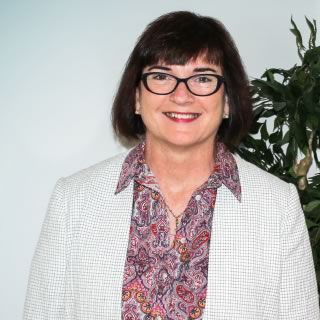 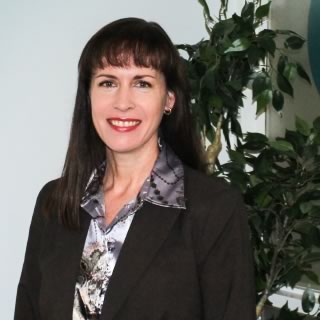 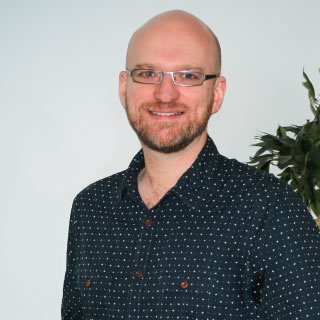 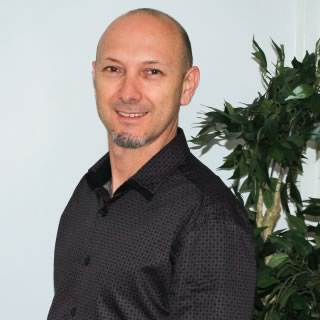 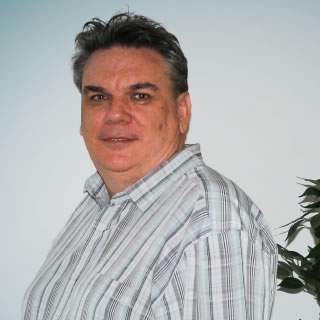 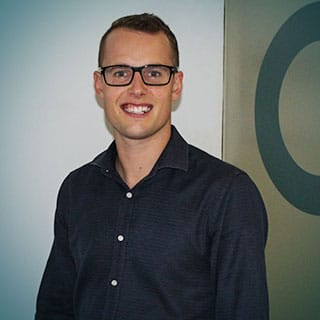 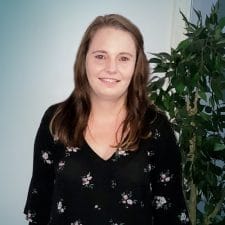 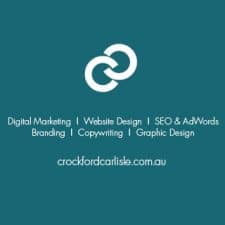 I was talking to a builder about sales leads and digital marketing generally. It was an interesting conversation because he was in the throes of changing to a new marketing agency, as the sales leads his last agency had produced weren’t converting. 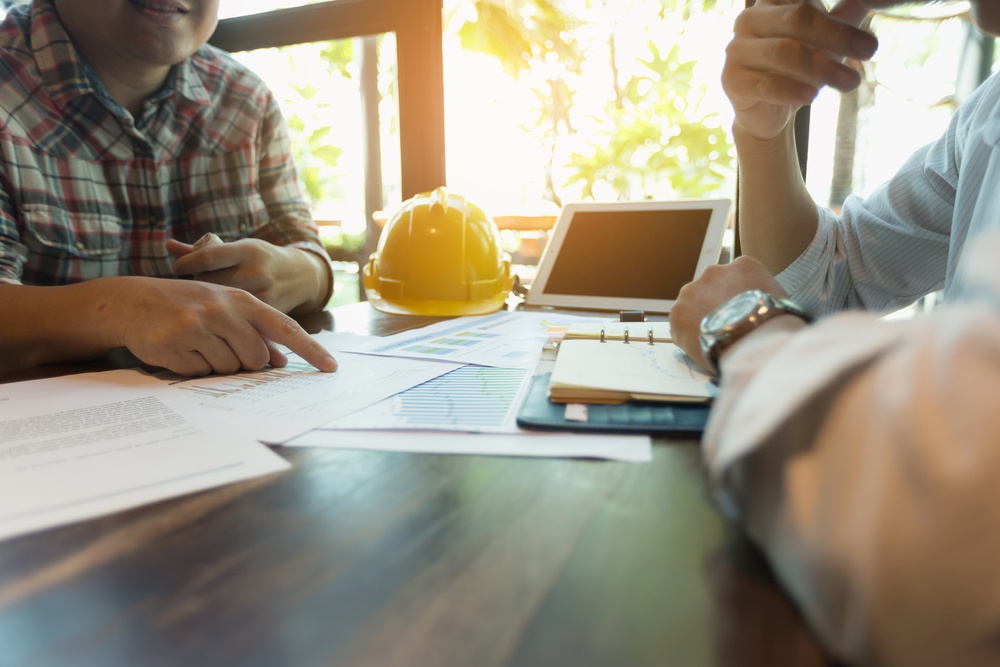 In his words, they were ‘Rubbish leads that never turned into sales’.

Listening to his tale of woe, there was no doubt that he had had a problem. Sales were indeed down!

But as the conversation progressed and I was able to understand more about how things had unraveled with his last agency, it was clear that it wasn’t necessarily their fault. The problem had been created, from what I could see, because they/he hadn’t managed the relationship between them correctly.

There were some sobering lessons in his setup that we could all learn from with client/agency relationships, so here’s some insights…

Firstly… I had some of the ‘inside story’

I should add that the conversation was even more interesting to me, as I happened to know some of the team members from his previous agency.

They had talked about him in the past, as they were really pleased with the results they were getting. From their enthusiastic telling of it, they would no doubt have been stunned to learn that the relationship was over, as they thought they were going great guns.

Traffic was good. But leads were lousy. So what’s going on?

The first place people usually look when a sales team is starving is traffic.

“Let’s put some SEOs on the website”, they cry.

But that wasn’t the problem here.

Traffic was up year-on-year, and the agency had worked on the website to the point where it was delivering up to 30 leads a month for the builder. So they understandably thought that they were doing a pretty good job.

I had thought, when they were telling me about this, that 30 leads a month was pretty good too. Go them! (In hindsight, the QUALITY of the leads hadn’t come up in the conversation at the time. Just the QUANTITY).

They had also told me that they had worked to get the cost-per-lead down to about $65, which for a builder selling $600k houses is staggeringly low!

So why did it all end in tears? Why did the builder sack them and go to a new marketing agency?

To give you some take-home value from reading this article, I’ve boiled this story of misery down into three problems, along with the three lessons to draw from them.

Here’s the ‘what and why’ of it from what I learned. There were a few different issues, being:

These problems are all interwoven, and they all come back to the client/agency relationship.

Problem #1: The marketing agency wasn’t able to talk to the sales team

The first problem was that the owner of the building firm had handed the job of managing his marketing over to his home designer.

She had an outgoing personality… knew the business… knew their houses intimately… was terrific with customers.

She was a great asset to the firm and I could see how he made that decision to add Marketing to her job description.

But it was problematic because numbers, data, conversion rates and profit — the stuff that drives and guides an Inbound Marketing strategy — wasn’t in her world.

Don’t get me wrong. She was making a good fist of it when working with the marketing agency. She gave them great support with stuff like:

And yes, with her help, the agency was improving traffic to the site year on year.

Meanwhile, back at the ranch though, the sales pipeline was empty.

With home design being her #1 priority, sales weren’t even on her radar. So, she wasn’t passing the bad news back up the line, and the agency was blissfully unaware that their work at the top of the funnel wasn’t bearing fruit at the bottom.

In fact, from what I gather, the marketing agency’s field of vision was restricted the entire time to only the top of the funnel.

What do I mean by this?

If you look at this funnel diagram, you’ll see that there are four different stages to think about with your website leads. 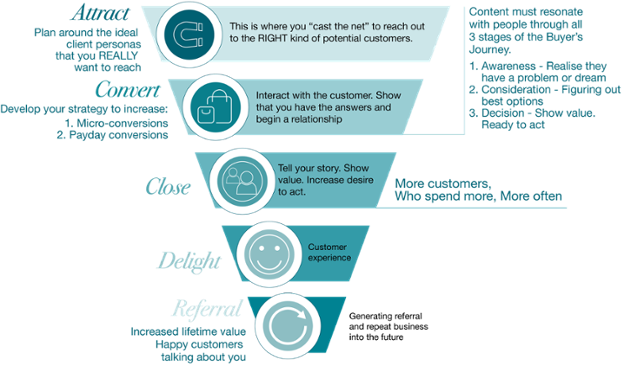 The way the business owner had set things up, the agency’s involvement, influence and relationship was restricted to the TOP (“Attract” and “Convert”) sections of the funnel. They were cut off from the rest and running blind.

They had no idea what happened after a web form was filled out, as the leads were emailed to a black void, sales@xxxxxx.com.au. There was never any feedback about what happened from there.

Whoever you put in charge of marketing needs to be focused on the numbers. He or she must know what’s happening with the pipeline, and work closely with the team at the marketing agency.

Getting 30 people a month to fill out a form isn’t much use if you don’t give your agency some feedback about the quality and outcomes.

Which brings me to…

Problem #2: There was no clearly defined criteria for a Qualified Lead

As I said at the start, these issues are slightly different, but related.

As well as not having a liaison for the agency who was across the big picture of the sales pipeline, the relationship was such that NO ONE FROM SALES was in contact with the agency in any shape or form.

When I quizzed the builder, it turned out that he had never workshopped the sales process with his sales team and the agency together, so no one at the agency knew what they were trying to achieve.

If you haven’t nailed this down in your business, I urge you to do it pronto. This minute!

Get your agency together with your sales manager, (or with yourself if you don’t have one), and map out the criteria that would make a qualified lead for your business.

Figure out the buyer profile of an ideal client, and let your agency know. It is important, as it shapes your entire Inbound Marketing strategy.

Knowing your buyer profile guides your agency when planning:

How could he expect his agency to hunt the right prospects, if they have no clue what one looks like? Little wonder they were sending him ‘Rubbish leads that never turned into sales’.

Problem #3: There was no way to ‘close the loop’ on sales

For some reason, (I’m sure the was a good one somewhere!), the builder’s sales team wasn’t using a CRM. They were managing leads with Excel.

Think about that. Around 30 new contacts a month, being managed, followed-up, evaluated and dealt with…in a spreadsheet!

Apart from the obvious nightmare of lost opportunity through not having a CRM, there was no mechanism in place to close the loop and therefore tie a sale at the bottom of the funnel back to the click that generated the new contact at the top of the funnel.

If your marketing agency doesn’t have this data, it makes it rooly diffikult for them to figure out where the best ROI is from the top of the funnel.

Nah… it isn’t just rooly diffikult, it is totally impossible.

In an extreme case like this one with the starving builder, had there been a closed loop where each sale could be attributed to the activity that led to it, bells, whistles, alarms and flashing lights would have gone off YONKS ago — not three years into the campaign!

Even a carrier pigeon once a month from the sales team to the agency with a list of sales would have helped to flag the seriousness of the problem.

NOTE: I have no idea what magic they were using to manage (or not!) those leads with Excel. If you don’t have a CRM and are getting to the point where you need one, please call me before you rush off to spend your heard-earned dough. I’ve worked with many client CRMs over the years, and can give you a heads-up on what to look for and what to avoid before you go plunging into this new adventure.

To wrap it up…

As I said at the start, these issues are slightly different, but related. And they all added up to a pile of misery.

No doubt the builder will do things differently with his next agency. He said that he had appointed a new sales manager, and I gave him some tips on the type of conversation he needs to have when setting up his new relationship.

I explained that he needed to get his new marketing agency plugged in to his sales team’s activities, and they should work closely together, as we do with our clients. I’ll make a world of difference for all concerned.

It’s a shame for the agency he flicked. They are a good bunch and genuinely thought that the builder was as happy as a clam.

But I’m sure they will have learned a lesson or two from this, and will make sure they have a closer working relationship with their clients in the future.

So what about you, dear reader?

Have YOU got this nailed down?

If your marketing agency isn’t across your sales, (or at least agitating to have access to this), then you need to do something about it and get that relationship on the rails. Pronto!

And if you get a sense that your agency isn’t thinking too much about what is happening with sales, let’s book a 15 minute conversation so I can give you a heads-up on what should be happening, and how to get it sorted.

If your heart is pounding with excitement at the thought of having your agency directly supporting your sales team to generate qualified leads and you can’t wait to talk it through, call us now on 07 3891 3800. No matter where you are in Australia, we are here to help you to grow your business.

Get 15 minutes of free advice

Select a time that suits you

Need help with your business's blog?
Get in touch with us! 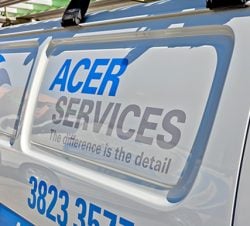 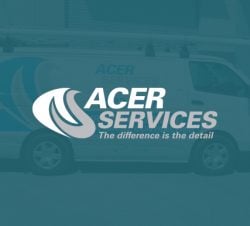 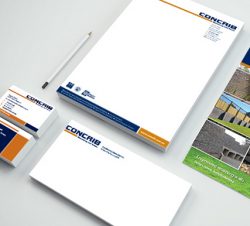 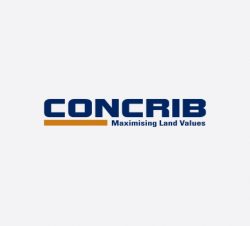 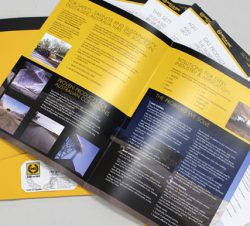 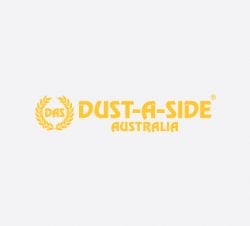